About the campus and Clermont-Ferrand

The university campus (« les Cézeaux ») is located in Aubière, in the suburbs of Clermont-Ferrand. It is a large campus with a lot of vegetation. With two tramway stations on the campus, it is well connected with the Clermont-Ferrand city center (15 minutes tramway ride). 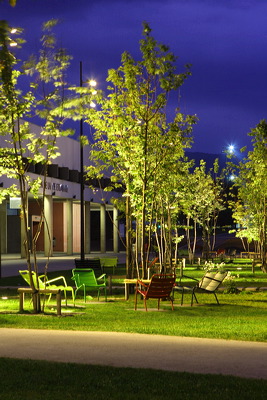 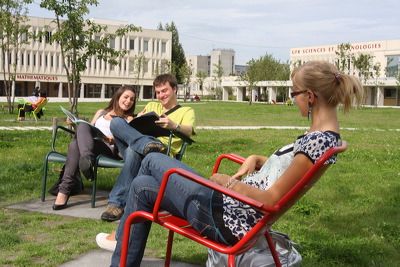 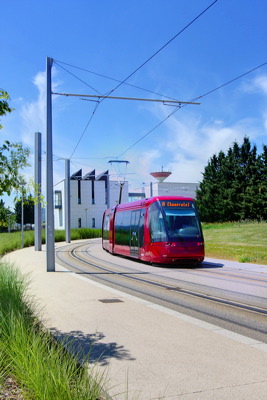 Clermont-Ferrand is a medium-sized but dynamic city in the west of the Auvergne-Rhônes-Alpes region, 3h30 from Paris and Geneva (CERN). The city borders the « Parc Naturel Régional des Volcans d’Auvergne » (ancient volcanoes), recently listed as a UNESCO World Heritage Site. Many cultural activities are offered and culminate each year in February with the International Short Film Festival (the largest festival in the world in this field). Clermont-Ferrand is also the birthplace of the Michelin company. The cost of living in Clermont-Ferrand is low compared to big cities like Lyon or Paris. 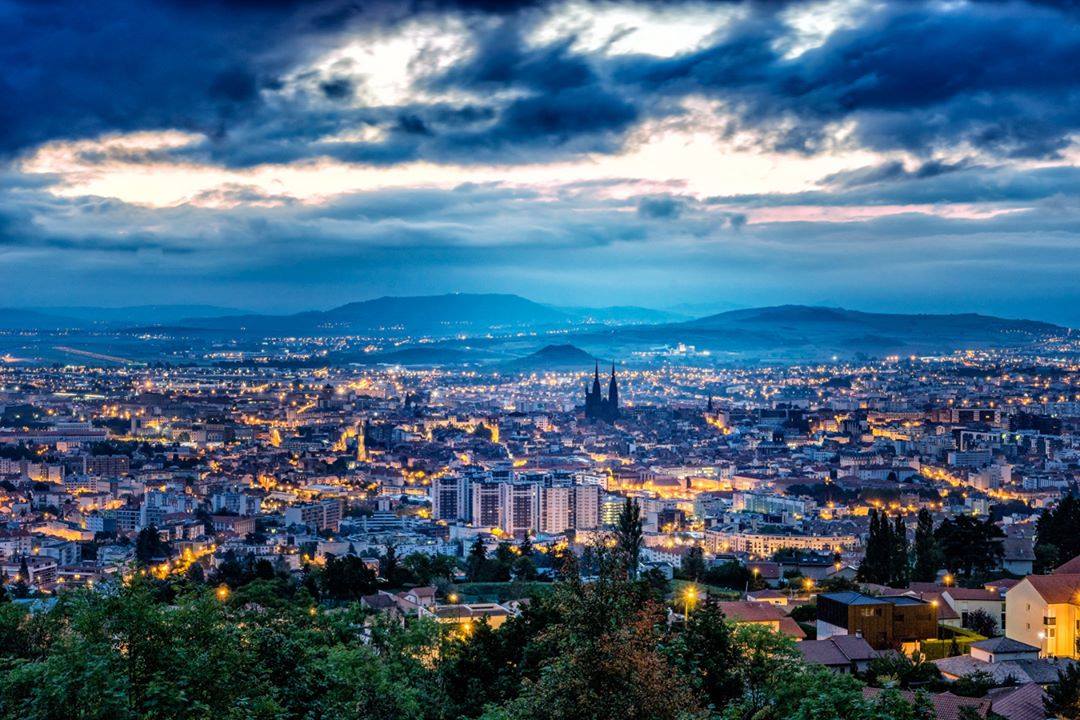 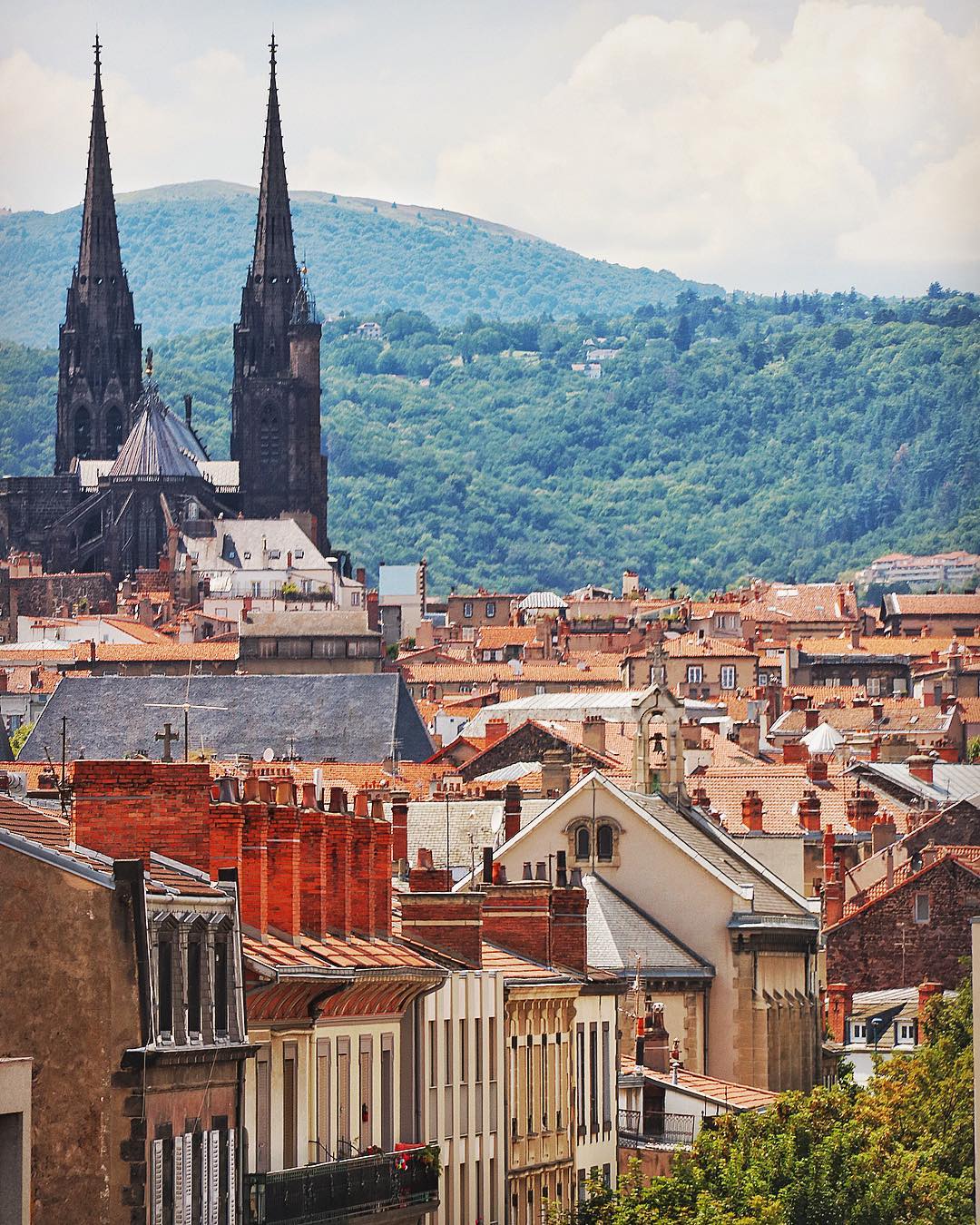